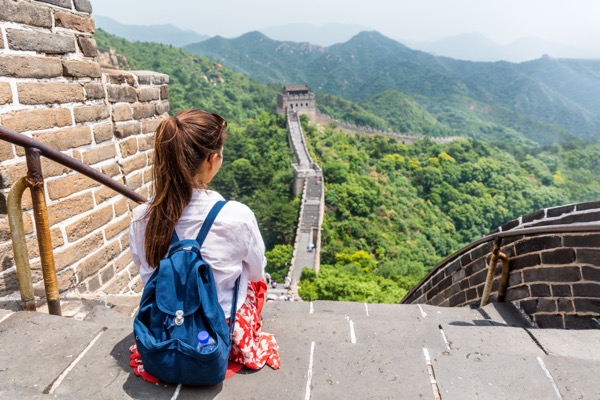 China has long been the world’s most important sending market for international students. Indeed, burgeoning Chinese enrolments have driven much of the growth in international student numbers for major study destinations over the past decade. However, that growth began to slow in 2015, and, while a record-number of Chinese students still went abroad in 2016, the overall growth trend in Chinese outbound mobility has begun to flatten out quite noticeably.

There are profound implications in this for international educators, but it is accompanied as well by a sharply contrasting trend in terms of the number of foreign students that are now enrolled in China. On 1 March, the Chinese Ministry of Education (MOE) released its latest statistics on foreign enrolment in China.

Those figures reveal that China hosted 442,773 international students in 2016, representing an 11.4% increase over the year before. Nearly half (47%) of all international students in China are pursuing undergraduate degrees at Chinese universities. Another 15% are studying toward advanced degrees at the master’s or doctoral levels, and nearly 30% are enrolled in Chinese primary and secondary schools. The ministry indicates that about 40% of foreign students in China are studying the Chinese language at some level.

OBOR aims to leverage China’s massive production and financial capacity through new projects and partnerships throughout Asia, Europe, and Africa. The MOE reports that nearly half of China’s foreign enrolment – around 200,000 students in total – now derives from markets targeted through the OBOR framework. Those sending markets also outperformed the overall growth trend in inbound mobility for China, with student numbers from OBOR countries growing 13.6% compared to 2015. Officials expect those same Silk Road markets to continue to drive further enrolment growth in the years ahead.

“A series of preferential policies drafted by the Chinese government for students from these countries have contributed to the remarkable rise in their numbers, including offering 10,000 places each year for students from countries along the Belt and Road Initiative to study in China under the support of the Chinese Government Scholarship,” said Xu Tao, director of the MOE’s Department of International Cooperation and Exchange.

One such Silk Road market, Pakistan, provides a particularly telling example. The number of Pakistani students in China spiked to nearly 19,000 in 2016, a surge that moved the country up the table of sending markets for Chinese education, from ninth place in 2015 to fourth last year.

Not surprisingly, six in ten foreign students in China come from other Asian markets, but Africa was another notable growth region last year, with African numbers up by nearly 24% between 2015 and 2016.

With this impressive year-over-year growth, China has further secured its place among the world’s leading study destinations. Depending on how enrolment is counted, it is now the fourth or fifth leading destination, after only the US, UK, Australia, and, with 2016 numbers still pending, perhaps Canada. But at its current rate of enrolment growth, China is poised to move further up that table in the years ahead, and to attract a greater share of the world’s internationally mobile students.

This entry was posted in Asia, China, Regions.