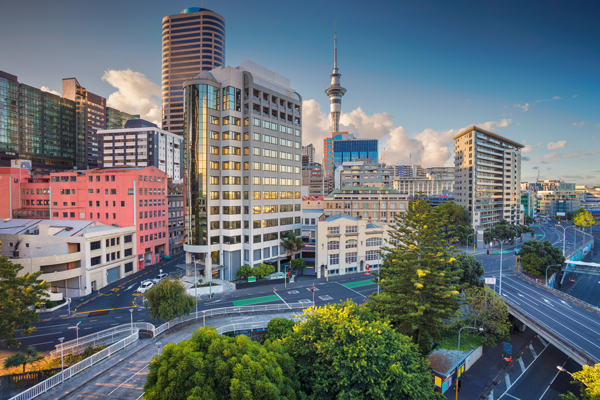 Newly released enrolment data highlights that international student numbers in New Zealand fell for a second consecutive year in 2018. Even so, some education sectors registered strong growth, there were important gains in terms of diversifying enrolment, and new research shows that a majority of the country’s citizens are receptive to the benefits of hosting foreign students.

New Zealand Minister of Education Chris Hipkins announced the data earlier this month, just over a year since the New Zealand Education Strategy 2018–2030 was launched at the annual NZIEC conference. Key goals of this strategy are to build the economic value of the sector to NZ$6 billion (US$4 billion) by 2025, up from just over NZ$5 billion in 2017, and to build up the sector through an emphasis on delivering, and establishing a reputation for, excellent student experience.

Mr Hipkins says the internationalisation strategy “represents a shift from international education as a revenue generating export industry to one that incorporates domestic students, boosts global skills and enriches our country socially and culturally.”

“Our focus on quality over quantity will ensure that the growth is sustainable – something that’s crucial to future-proofing the sector,” the Minister added. “Good progress has been made to remove low-quality providers, and eliminating non-genuine students entering through the student visa, solely in pursuit of residence.”

Key points from the 2018 data release include:

It is important to note here that the enrolment declines registered over the last two years do not come as surprise. Through 2018 and 2019, New Zealand has set itself on a course of a “planned rebalancing” of its foreign enrolment and an expressed emphasis on the quality of student experience over the quantity of foreign students in classrooms.

More specifically, the government has taken steps to introduce new quality controls and more stringent requirements in its unfunded PTE sector (that is, private training centres that do not receive government funding). This has led in turn to a marked decrease in foreign enrolment in the PTE sector (and especially so for students from India and the Philippines), which has in turn pushed overall student numbers for the country down over 2017 and 2018.

Mr Hipkins noted as well that “the regional distribution of international students is now at its highest level in the past five years.”

The fact that the Chinese proportion of 32% was virtually the same as in 2017 will come as welcome news – given heavy reliance on this market – because early tracking data in 2018 showed that first-time visas issued to Chinese students were off by 22% through the first quarter of that year.

After universities, private colleges enrolled the next largest proportion of international students (22,275) followed closely by English-language schools (21,220). Just over 17,000 foreign students studied in New Zealand’s Institutes of Technology in 2018.

Also of note is that the economic impact of the sector fell in 2018 to reach NZ$4.94 billion, down from NZ$5.1 billion in 2017. International education consequently slipped to become New Zealand’s fifth-largest export industry last year, down from the fourth-ranked sector the year before.

As international student numbers grow in New Zealand’s education institutions, the government has conducted research (called the “Perceptions” study) to evaluate how much support there is among the country’s citizens for the internationalisation strategy. The research shows that nearly 60% feel that international education is positive for New Zealand as a country and over half think it provides benefits at the community level.

A notable statistic is that 65% of New Zealanders believe that international education is good for the economy, up from 56% just two years ago (2017).

Alongside New Zealand’s international education strategy is the Reform of Vocational Education bill, which Mr Hipkins says “is another step in the right direction, ensuring this sector is strong, unified and continues to be globally relevant in the fast-changing world of work.”

Among several key changes, the country’s 16 ITPs are being consolidated into a single national Institute of Skills and Technology.

New Zealand joins several countries that are now focusing more on vocational education in response to students’ changing expectations of education and demand for job-ready skills. Perhaps the most notable of these is China, which has designated 100 billion yuan (about US$15 billion) to expand its vocational training system. This system will see some universities transform into “Universities of Applied Sciences,” with graduates emerging with both degrees and diplomas as well as specialised vocational certificates in high-priority fields.

This entry was posted in Australia/Oceania, New Zealand, Regions.