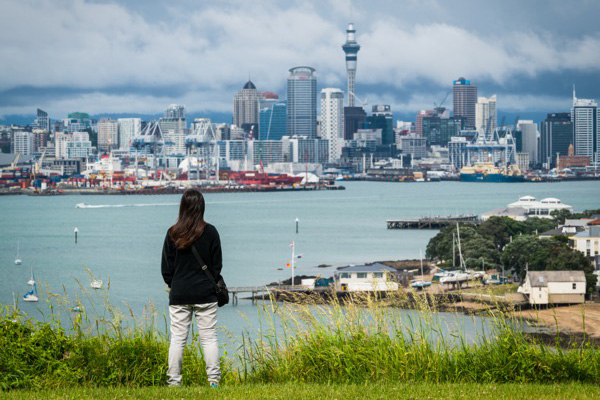 New figures from Education New Zealand (ENZ) reveal that export revenues for the country’s international education sector continued to grow strongly through 2017. ENZ reports total sector exports of NZ$5.1 billion (US$3.5 billion) for the calendar year, NZ$4.8 billion of which was attributed to spending by onshore students visiting New Zealand with another NZ$.3 billion tied to education goods and services delivered abroad.

This represents a very impressive near-doubling in the total value of the country’s international education sector between 2014 and 2017. This means as well that education is now New Zealand’s fourth-largest export sector, and supports just under 50,000 jobs nationwide.

By education sector, universities continue to account for the largest share of total exports (27.6% or NZ$1.41 billion in 2017). This is almost exactly the same proportion of export revenues booked by the sector in 2015/16 (27.2%). Private training establishments (PTEs), meanwhile, saw their share of exports fall off over the last year, from 27.2% in 2015/16 to 21.4% in 2017 – a change that can be largely attributed to the declining Indian enrolments reported by PTE providers over the two years. All other sectors – English language training (15% of exports in 2017), institutes of technology (13.1%), and schools (16.9%) – are holding steady within one or two percentage points in terms of their share of export revenue last year as compared to 2015/16.

That dip in PTE enrolments last year led to an overall decrease in foreign student numbers for 2017 but, as an accompanying commentary from ENZ points out, this decline has not blunted the sector’s economic impact. “The strong economic results are underpinned by a deliberate shift in focus at Government level from ‘volume to value’, that is increasing the value to New Zealand from fewer students studying in New Zealand and increasing the value of the international education sector in all regions of the country and offering an excellent student experience.”

The following illustration highlights the most significant growth markets for New Zealand educators over 2016 and 2017. Perhaps not surprisingly, the fastest-growing markets are all found in Asia: China, Vietnam, and Indonesia. In contrast, India and Saudi Arabia were the notable declining markets last year but India nevertheless remains the second-leading market (after China) in terms of export value.

“The benefits of international education to New Zealand have become more widely recognised over the past year, at both a national and regional level,” said ENZ Chief Executive Grant McPherson. “I believe these positive results demonstrate the many social, cultural and economic benefits international students bring to New Zealand, as well as the Government’s wide-ranging work to address issues the sector has faced.”

In a related development, new policies to strengthen post-study work rights for visiting students that were announced earlier this year have just come into effect this week (as of 26 November).

These latest results and findings also follow closely on the heels of the August release of the New Zealand International Education Strategy 2018-2030, and its ambitious goals for continued growth and quality for the next decade and more. As we reported earlier this year, the strategy’s three overarching goals are (1) to deliver an excellent international education experience, (2) to achieve sustainable growth (through high-quality international education providers, with a range of educational offerings and target markets, and across all New Zealand’s regions), and (3) to develop global citizens.

This entry was posted in Australia/Oceania, Most Popular, New Zealand, Regions.