The Irish government has extended the period during which foreign graduates of masters and doctoral programmes may remain and work in the country after their studies. Under Ireland’s Third Level Graduate Scheme, international students completing advanced degrees may stay in Ireland to seek employment, work for up to 40 hours per week, and/or apply for a further work permit or green card.

Up to this point, graduates from outside the European Union/European Economic Area were entitled to stay and work in Ireland for up to 12 months after graduation. But under the recently announced expansion of the programme, this term has now been extended to 24 months for those completing recognised degrees at either Level 9 (master’s degree or post-graduate diploma) or Level 10 (doctoral degree) of the Irish National Framework of Qualifications (NFQ). A notice on the Education in Ireland website confirms that, “This will allow eligible graduates who have studied in Irish higher education institutions and whose award is granted by a recognised Irish awarding body at masters or PhD level to remain in Ireland for two years to seek employment.”

Writing in the University Observer, the student newspaper of the University College Dublin, Chloe Maguire Sedgwick notes, “Previously for some employment sectors, the restriction of the working period for international students was a disincentive in hiring them. The new extension is welcomed as a way to fill the skills gap and to improve the employability of postgraduate students emerging from Irish higher education institutions.” 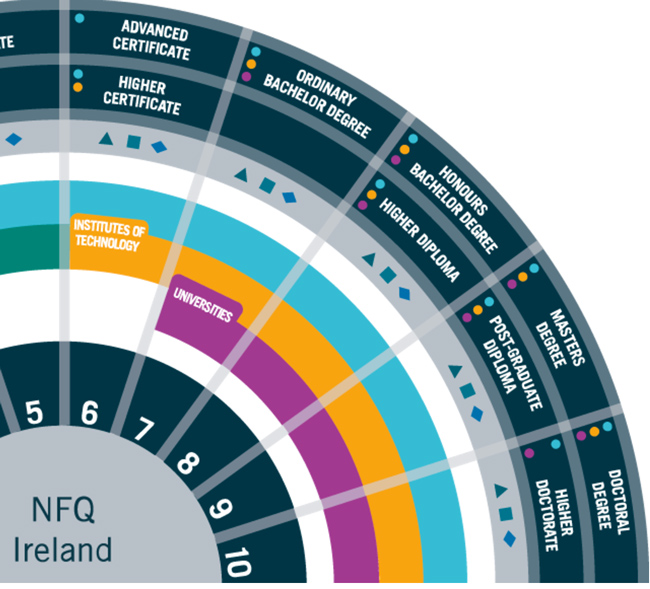 The move to expand post-study work rights for advanced degree-holders was foreshadowed by the October 2016 launch of Ireland’s international education strategy, Irish Education Globally Connected. Building on several years of steady growth between 2010/11 and 2014/15, the strategy sets out a number of ambitious goals for further expansion, including the following.

In support of these top-line targets, the new 24-month stay back option appears to be aimed at boosting Ireland’s international competitiveness as a study destination. Indeed, a related item in the online newspaper DNA India concurs that, “The possibility of gaining valuable post-study work experience makes Ireland a very compelling option for Indian students with the added advantage of a world class education that offers better value for money.”

This entry was posted in Europe, Higher Education, Immigration, Ireland, Most Popular, Regions.