Australian government eases visa rules for the non-university sector, and ACPET sees it as “a start” 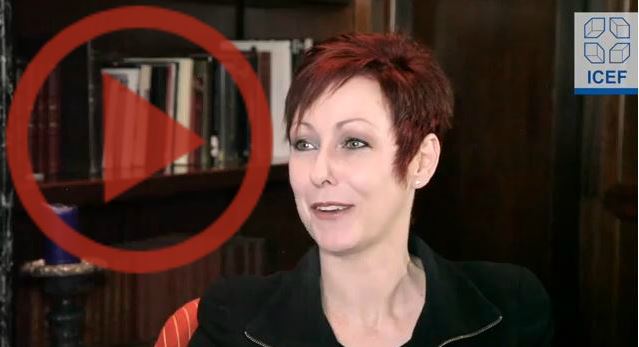 The new Coalition government in Australia is delivering on its promise to support the country’s international education sector. A mere three months into office, the government has already announced major steps designed to bolster non-university providers operating in the sector, a segment the previous government was widely criticised for overlooking in its policies.

This ICEF Monitor article will look at what has been done so far and features an exclusive interview with Claire Field, Chief Executive Officer of the Australian Council for Private Education and Training (ACPET).

Three months in, what has been achieved?

Since being sworn in on 18 September, 2013, Tony Abbott’s Coalition government has made it a priority to reassure the Australian international education sector, which has suffered such a downturn since its peak in 2008/09, that it would receive quick government attention to restore its fortunes.

“One of the Coalition’s key priorities will be restoring international education to its rightful place as one of our most valuable exports.”

At the conference, Minister Pyne said the new government would “respond fully” to the suggestions of the Chaney Report and would “make it a priority to finalise the list of non-university providers to be offered the streamlined visa arrangement.”

Within the following month, the government announced two important changes to the visa rules that affect the non-university international education sector in Australia:

The first changes are set to take effect in early 2014. Of them, Minister of Education Christopher Pyne said:

Extending streamlined visa processing: a start but more is needed

In the first segment of our interview with Claire Field of ACPET, Ms Field explains how the decision to extend visa processing is excellent news, but that the approved list of 22 leaves out a number of “high quality/low risk” education providers. She notes that those that didn’t make the list have no sense of why they were not accepted, since the criteria for the decision-making process have yet to be released.

Others in the non-university sector have also expressed disappointment that the list of 22 is limited to students studying degree programmes or with “higher qualifications”; TAFE Directors Australia’s head of international engagement, Peter Holden, would like to see the list expand to include sub-degrees, with more support for sector monitoring if required.

In the second segment of the video, Ms Field voices her enthusiasm for the direction of the new Abbott government, saying “they clearly have a strong interest in international education.” She says:

She expresses her hope that the government will consider “doing more for more providers than the 22,” but concludes that in general, things are looking up:

“It’s the start of a new beginning for Australia. The universities and their partners are already seeing student numbers increase and a return of interest in studying in Australia.”

In 2012/13, Ms Field sat on the International Education Advisory Council that helped to shape the recommendations for the Chaney report. The report set out measures it hoped would be instituted by the Australian government to strengthen the international education sector, whose revenues fell for the third consecutive year in 2012 with VET (vocational) providers being the hardest hit.

Ms Field notes the government appears poised to adopt one recommendation in particular from the Chaney report: the creation of a ministerial coordinating council for the sector. To explain the importance of such a development, Ms Field confirms:

“Right now we have some four or five national ministers as well as state and territory ministers all of whom have responsibility for international education.”

Ms Field says such an arrangement doesn’t really work, since it can be very difficult to get all parties organised and aligned. She anticipates the new ministerial coordinating council for the sector will be announced soon, and that it will be instrumental in everyone working together in one direction in the support of Australia’s international education capacity.

The end of the interview is marked by optimism. Ms Field emphasises the importance of the VET sector in Australia – how good it is and how important its mandate, given that its training covers 80% of industry in Australia – “most of our workforce.”

She notes that the quality of Australia’s vocational training is creating exciting offshore opportunities, particularly in Asia. Countries like India, Indonesia, China, and Vietnam, she says, are doing a great job with strengthening their higher education sector but are acknowledging a huge need for VET training, which she says Australia does so well. Ms Field notes “strong interest” from these governments in seeing Australia develop offshore training opportunities with them.