The market for language studies in Spain 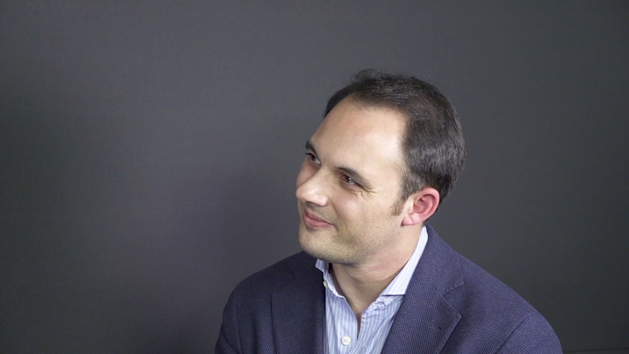 There are nearly 478 million native Spanish speakers worldwide, a foundation which has helped to make Spanish the second most commonly spoken mother tongue in the world (after only Mandarin).

Perhaps it is not surprising then that Spain also remains one of the most important study destinations in Europe. It is a natural choice for language students to have an immersion experience, and reliably a top destination for Erasmus+ exchange as well.

Pablo Sampere is the director of operations for Estudio Sampere, a leading independent Spanish language school with centres in Spain, Ecuador, and Cuba. We visited with him recently for his perspective on current trends in language learning in Spain.

In our first interview segment below, Mr Sampere notes the importance of the Italian, French, German, and British markets as key sending markets for language programmes in Spain.

He highlights as well a trend to shorter stays on the part of visiting students, driven in part by a growing number of short-term group programmes.

In our second interview segment below, Mr Sampere comments on some of the major recruitment channels for Spanish language centres. Agents, he explains, continue to play a key role but “the Internet is coming to us, and it is coming to stay.” Mr Sampere observes a difference between long-established language schools and newer centres in Spain. “Old schools are depending a lot on agencies and newer schools are doing their business on the web,” he says.

Looking ahead, Mr Sampere feels that the intensive Spanish language course – as a core product – will remain the focus for most language centres going forward. He believes as well that a focus on quality will remain the most important point of differentiation for schools, noting that, “If you go to quality, you will have your client satisfied.”