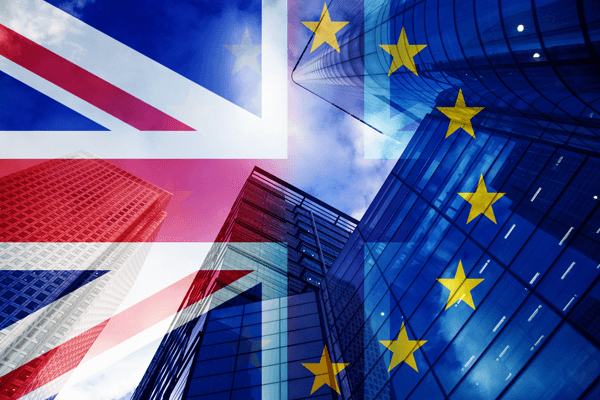 The prospect of the United Kingdom leaving the European Union on 29 March 2019 without a formal withdrawal agreement may have increased in recent months. Politicians have so far failed to reach consensus about the conditions that will govern the historic event of Brexit. Now, the UK government and the European Commission have drafted proposals detailing how students and organisations participating in Erasmus+ will be treated going forward in the event of a “no-deal” Brexit.

If the UK leaves without a governing agreement in place, all EU rules and regulations will immediately exclude the UK, with profound implications for a vast swathe of UK businesses and organisations, not the least those in the international education sector. While current Erasmus+ students may continue their studies without disruption, new students hoping to participate in the huge mobility programme may not receive funding according to current “no-deal” planning.

Current Erasmus+ students to be funded

Under new guidance released on 29 January, the UK government has proposed that should a no-deal Brexit occur, the UK would participate in Erasmus+ until 2020.

For its part, the European Commission has proposed that students participating in Erasmus+ as of 30 March 2019 would be able to complete their programmes with no interruption the event of a no-deal Brexit.

However, the government proposal offers no guarantee that British students would receive Erasmus+ funding in the future if the UK leaves the EU without a deal. This means that at least that there is little certainty for Erasmus+ funding for UK students after 2020.

Universities UK Chief Executive Alistair Jarvis insists that the government must revise its stance on Erasmus+ going forward, explaining that:

“This means thousands of British students could miss out on the life-changing opportunity to take on placements at European universities on the Erasmus+ scheme. Students find themselves caught up in this political turmoil through no fault of their own. In particular, this decision will affect students from poorer backgrounds and disabled students, many of whom rely on financial help to meet the extra costs of studying abroad.”

A no-deal Brexit could undermine not only British students’ study abroad plans, but also the country’s position as the world’s second-most popular study abroad destination, as well as its universities’ participation in research and scientific partnerships within the EU.

In the event of a no-deal Brexit, for a transitional period of two years, students from the EU will be able to travel and study in the UK without the need for a student visa. However, those wanting to stay in the UK for longer than three months will need to apply for and receive a “European Temporary Leave to Remain.” A 28 January government release sets out that this permission would be valid for three years and require an application fee. Those interested in staying for longer will need to apply for permission under a “new skills-based future immigration system, which will begin from 2021.”

The government statement adds that, “If Britain leaves the EU without agreeing to a deal, the government will seek to end free movement as soon as possible and has introduced an Immigration Bill to achieve this.” Commenting on the government’s contingencies, Home Secretary Sajid Javid said that despite the need to “deliver on the referendum result and end free movement,” “we need to take a practical approach and minimise disruption to ensure the UK stays open for business.”

In a related development, a recent statement from five higher education groups which collectively represent more than 150 institutions in the UK called the prospect of a no-deal exit “one of the biggest threats our universities have ever faced.” The Higher Education Policy Institute (HEPI) has forecast a nearly 60% drop in EU enrolment if Britain “crashes out” of the EU without a deal in place.

This entry was posted in Europe, Regions, United Kingdom.