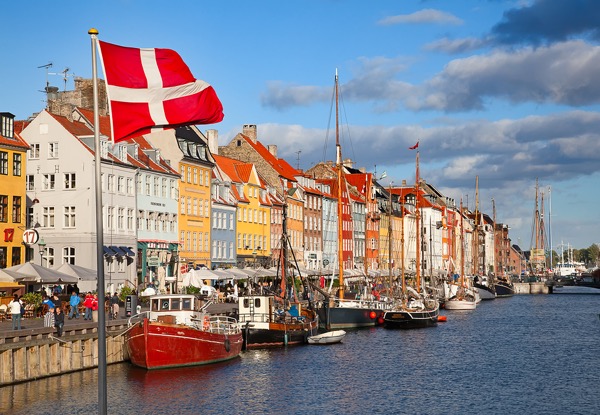 A new study from Denmark’s Ministry of Higher Education and Science reveals that many international students leave the country after completing their studies rather than staying on to live and work in Denmark.

A related report from University World News cites broader Statistics Denmark data to the effect that, “Some 26% of international students leave Denmark within three months of securing their degree, and 38% [leave] within 21 months.”

These latest findings are troubling to the government because, as a Ministry statement observes, “These students’ education is funded by the Danish taxpayer and about half of them receive [State Educational Grant and Loan Scheme] grants during part, or all, of their studies.” While students from outside the EU/EEA pay from between €6,000 to €16,000 per year for full degree studies, most international students come to Denmark from elsewhere in the European Union. The top ten sending countries to Denmark in 2017 were Germany, Romania, Norway, Sweden, Lithuania, Bulgaria, Poland, Italy, and Hungary – leaving China as the only non-EU/EEA country in the top ten.

However, the most recent government analysis concludes that each foreign higher education student contributes, on average, between DKK 100,000 and DKK 350,000 to the Danish economy (this equates to roughly US$16,000–US$55,000 per student). As the Ministry notes, “There is significant variation because approximately half of international students have left Denmark five years after they begin their studies, and it is [only] after nine years (from beginning their studies) that international students on average have earned back their costs.” The net effect of these post-graduation departures, the Ministry concludes, is that, “Only one out of three international students contribute positively to the public finances in their lifetime. Two out of three are estimated to be an expense for Denmark.”

Denmark’s Minister for Higher Education and Science, Tommy Ahlers, has announced that several measures will be taken in response to this accumulated research regarding the stay rates for foreign graduates. These include:

The coming reductions in places reserved for international students follow the government’s 2017 decision to eliminate 1,700 places in other selected programmes, a decrease of almost 28% compared to the number of seats available in 2015.

“International students bring a lot to Denmark,” said Minister Ahlers. “They expand the horizons of Danish students and introduce an international aspect to the work being done in Danish companies. It is important that many international students also represent a highly qualified workforce for Denmark. But we cannot solve the educational responsibilities of other countries. Therefore, we must do more to ensure that talented international students stay and work here following graduation, and we must adjust the number of places of programmes where we see many graduates return home.”

Over the last five years, the total number of international students in Denmark increased by just over 42%, from 23,950 in 2013 to 34,030 in 2017. Ministry figures suggest that much of this growth is from students enrolling in an expanding field English-taught degree programmes in the country.

Denmark is one of the top five countries in Europe in offering English-taught university programmes, and this follows a wider trend of dramatic growth in English-medium degrees across the continent. In 2009 there were virtually no such programmes, while in 2017 there were nearly 3,000 across Europe.

This entry was posted in Denmark, Europe, Higher Education, Regions.