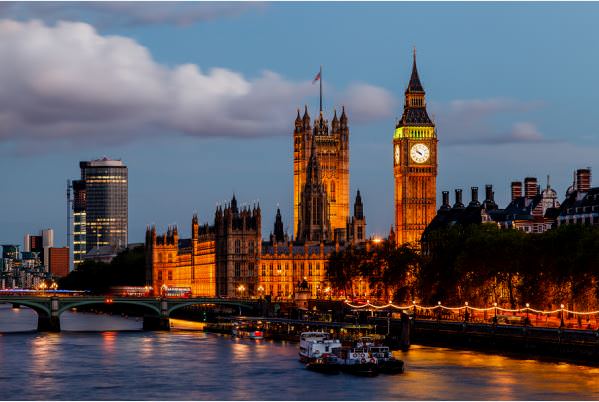 The Telegraph is reporting a dramatic increase in the number of bankruptcies in the UK education sector. 169 private-sector UK educational institutions failed in 2011 – a 44% increase over the 117 closures that the industry saw in 2010.

“All closures involved international higher education colleges providing courses in areas such as languages, IT and management,” according to the accounting firm Wilkins Kennedy.

The spike in business failures in the UK’s private education sector comes in the wake of tighter controls within the UK student visa system, including the widely reported “highly trusted sponsor” requirements, new time limits for different levels of study and additional limits on work terms.

This entry was posted in Europe, Regions, United Kingdom.