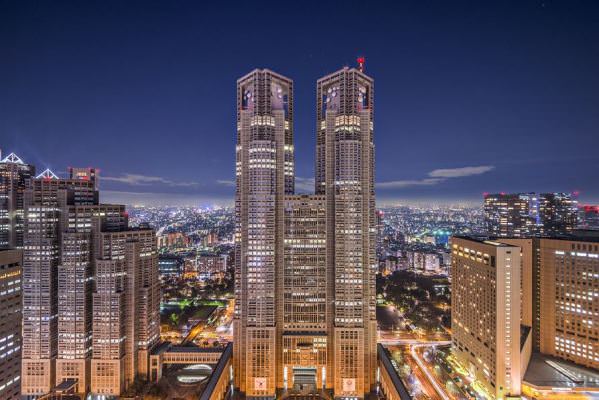 The number of international students at Japanese colleges is rebounding after last year’s disasters, but The Chronicle highlights that a decline in enrolment for preparatory and non-degree programmes points to future problems.

With Japan’s academic year set to start in April, most of the nation’s big universities report a smaller drop in foreign students than expected, despite concerns that many would stay away because of radiation fears.

The recovery is led by the public University of Tokyo, which has seen a mere one percent fall in foreign enrolment. The private Sophia University puts its recovery rate for foreign full-time students at “almost 100 percent” but adds that its intake of study abroad students for spring is down 12 percent.

Japan’s top private university, Waseda, however, notes a 25 percent drop in foreign applicants for degree programmes at its School of International Liberal Studies. South Korean applicants alone were down by 40 percent.

“According to our analysis this is certainly due to the ongoing problems at the Fukushima power plant,” says the school’s dean, Nori Morita. “But an equally important reason is the high yen against the Korean won.” Mr. Morita says admissions for September “remain steady.”

Although the March 11 earthquake, sometimes known there as 3/11, struck during spring recess in Japan, thousands of undergraduate and graduate students, both study abroad and degree-seeking, fled the country in the immediate aftermath of the nuclear crisis it triggered.

The university systems of California and Oregon together withdrew 50 students from Waseda’s international programme, halving its intake of exchange students last year.

The impact of the disasters was felt particularly sharply at Temple University, Japan’s oldest American campus, where the number of study abroad students dropped by about half last autumn, from 63 to 32. “We’re beginning to rebound,” says its dean, Bruce Stronach, noting that summer semester numbers are “approaching where they were pre-3/11.” There will be 25 fewer study abroad students on Temple’s campus this month than last spring when the crisis hit.

According to the Japan Student Services Organization, the disaster halted several years of growth in foreign study in Japan, with overall numbers of foreign students down by 2.6 percent last year.

“Most cancellations were from students on short-term exchanges because their institutions would not permit them to come to Japan,” explains Emma Parker, education project manager with the British Council in Japan.

The number of non-degree foreign students plummeted by nearly a quarter in 2011, with the United States, South Korea and some European countries sending about half as many students to Japan than in 2010, adds Ms. Parker. She also notes a steep decline in enrolment at Japanese language schools and university preparatory courses.

“The greatest effect was on those prospective students who had not yet applied to Japanese universities but were thinking of doing so. Clearly, this will have a knock-on effect on recruitment in subsequent years.”

Most observers say, however, that Japanese higher education will recover, with some even suggesting there could be long-term benefits.

“The disaster also resulted in sympathy for Japan and admiration for aspects of the Japanese people’s response,” points out John Belcher, president of the international nonprofit Study Abroad Foundation, who is based in Tokyo. “This seems to have resulted in some renewed interest in a unique society and culture often eclipsed by China and Korea in the intentional media, and an increased interest in study in Japan.”

This entry was posted in Asia, Higher Education, Japan, Regions.