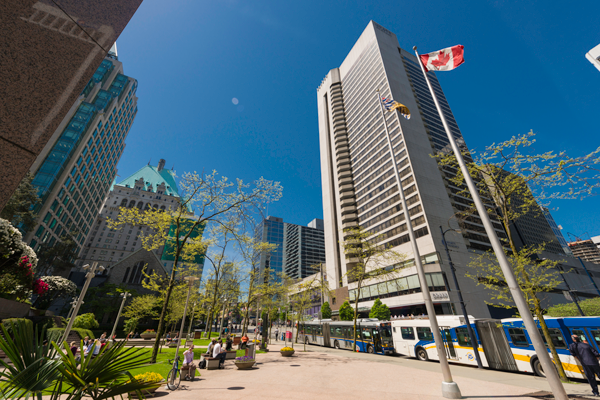 From 2014 through 2018, total foreign enrolment in Canada grew by just over 73%, making the country the world’s fastest-growing study destination over those five years.

IRCC data supplied to Polestar Student Immigration News for year-to-date May 2019 shows that nearly four in ten applications for study permits (39%) were rejected in the first five months of this year. As the following chart reflects, this compares to a 28% rejection rate in 2014, and a 34% refusal rate in 2018.

As the chart shows, rejection rates vary by education sector, with refusal rates for those accepted to college programmes historically tracking above applicants for other sectors.

This picture changed somewhat in 2018, however, with rejections for bachelor degree studies exceeding those for college applicants that year. As the chart below illustrates, more than half of all applicants for undergraduate studies were refused in the first five months of 2019. This compares to a 31% refusal rate for master’s studies, or 43% for college applicants.

A statement on the IRCC website explains that applications for study permits may be refused if the student does not:

Speaking recently to AdvocateDaily.com, Toronto-based immigration lawyer Andrew Carvajal expanded on the third point above. He explains that an immigration officer may simply conclude that the applicant does not have a legitimate study plan for Canada, and may be using the study permit route as a way to quickly and legally enter the country.

“I’ve found more immigration officers are making that determination,” says Mr Carvajal. “Although an applicant has been accepted to a legitimate program in Canada, officials don’t see those studies as legitimate. Officers have become like career counsellors, whether a programme makes sense or not. That we have seen increase.”

This entry was posted in Canada, Immigration, Most Popular, North America, Regions.