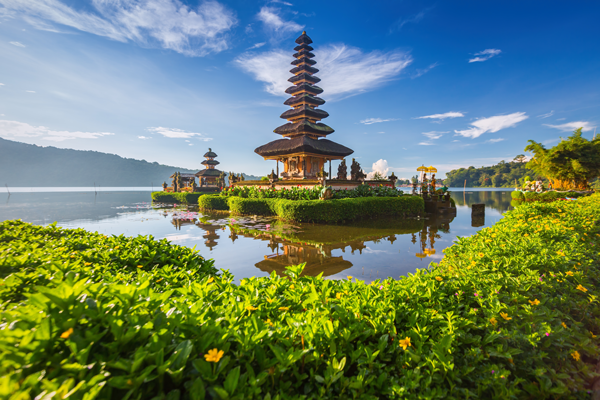 Indonesia has a long-running, on-again-off-again strategy to open up its higher education system to foreign providers. The legislation that provides for such foreign participation in higher education delivery in the country has been on the books since 2012, but the government has been reluctant in the years since to formally open the process.

It appears, however, that the tide is changing in recent months. In November, President Joko Widodo expressed his interest in having foreign institutions open new campuses in Indonesia in order to provide an important reference point for strengthening the country’s own universities. And following on from this, Research, Technology and Higher Education Minister Muhammad Nasir held a press conference in January at which he announced Indonesia would indeed welcome foreign providers later this year.

Minister Nasir told the press conference that, “At least five or ten foreign universities are targeted to operate in the middle of this year.” The Minister singled out the University of Cambridge, University of Melbourne, and CQUniversity Australia as institutions that had already expressed interest. The Minister also indicated science, technology, engineering, mathematics, business and management as priority subject areas.

Public pronouncements on this issue tend to be made cautiously in Indonesia, and any discussion of foreign unis setting up shop is always accompanied by two important qualifiers: the foreign institution will be expected to find a local private-sector partner and to prioritise the hiring of local faculty. All education institutions are also required to devote a portion of their curricula to teaching Indonesian culture, including religious and Islamic values.

Arguments for and against

But if Indonesia’s politicians have been cautious on this question, it has perhaps been with good reason as the prospect of opening up the country’s higher education system has provoked a lively debate.

Proponents of the move argue that allowing foreign institutions to operate in Indonesia will not only boost local higher education capacity, but also encourage greater numbers of Indonesian students to study at home. Those in favour anticipate as well that highly ranked foreign providers will be an important spark for strengthening Indonesian institutions.

Those opposed argue that local institutions, public and private, will struggle to compete with foreign providers and that the end result will be a hollowing out of the domestic system.

With these questions still very much in play it seems likely that the government has set an overly ambitious schedule for the country’s first partnerships with foreign providers. This is especially so as observers outside of Indonesia wonder over the details about such partnerships, including the need for top foreign institutions to form up with local private-sector partnerships, the legislated restrictions on for-profit operations in the country’s education sector, and the requirements around Islamic cultural content.

As of today, Minister Nasir has not yet followed up on his January press conference with a formal decree concerning foreign university operations in Indonesia. But the timing of any further announcements may also be influenced by the progress of ongoing Australia-Indonesia free trade negotiation, which are ongoing at the moment and in which foreign educator operations in Indonesia have figured to date.