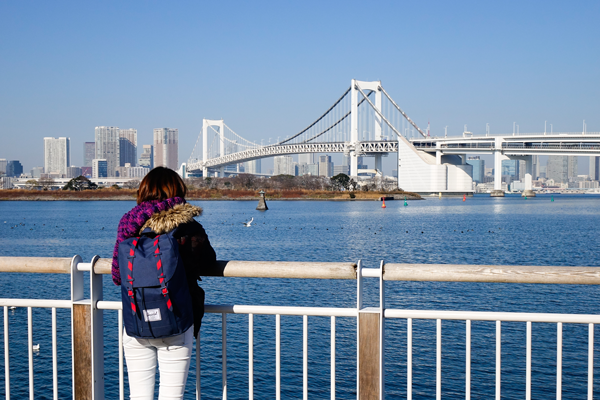 New data from the Japan Association of Overseas Studies (JAOS) suggests that more than 200,000 Japanese students were studying abroad in 2016 in university, college, secondary school, and language programmes.

The JAOS 2017 Survey on the Number of Japanese Studying Abroad Report was conducted in cooperation with the Japan Student Services Organization (JASSO) with the goal of presenting a more comprehensive view of Japanese outbound trends.

Previously the only available data about outbound Japanese numbers had been provided by Japan’s Ministry of Education, Culture, Sports, Science and Technology (MEXT), and this was limited to the higher education sector. As a result, only 53,350 Japanese students had been counted as studying abroad in 2013. The JAOS/JASSO survey found that when the secondary school and language sectors were included in the total, actual outbound mobility from Japan was nearly three times that reported by MEXT: 173,000 in 2014/15, and now roughly 200,000 based on the latest data for 2016 from JAOS, JASSO, and MEXT combined.

Most go abroad for language programmes

According to data obtained from the 40 education agencies that took part in the JAOS survey, the most popular programmes for Japanese students are overseas language courses, with 44,625 in short-term programmes of less than three months and another 10,222 in language courses of more than three months. Study abroad at the secondary level is also popular, with 15,220 Japanese students pursuing high school studies overseas.

English-speaking destinations claim the highest number of Japanese students (again, according to the JAOS data), which isn’t surprising given the popularity of language programmes among students of JAOS member schools. The US remains the leading destination (19,025) overall with Australia next at 17,400; though Australia is slightly more popular than the US for short-term language programmes. The third-most popular destination overall is Canada (12,190), followed by the UK (6,561) and the Philippines (6,238). The Philippines displaced New Zealand to make it into the #5 spot, an upward move that Tatsuhiko Hoshino, Executive Secretary, JAOS, attributes to the Philippines’ affordability as well as the fact that there are now more than 20 Japanese-run English language schools in the Philippines that offer one-to-one teacher-student lessons.

France, which places 10th overall as a destination when it comes to the number of JAOS students studying abroad, is the most popular destination for vocational studies.

While English-speaking destinations claim the largest share of JAOS students (over 80%), the proportion of Japanese students studying in Asian destinations rose to 17% in 2016. Mr Hoshino notes that rising incomes in Asia are creating more demand among Japanese corporations for workers with knowledge of Asian markets, and thus more demand among students and workers to gain experience in Asia.

The JAOS 2017 Survey on the Number of Japanese Studying Abroad Report authors predict that the 2020 reform of Japan’s university examinations – which will place more emphasis on English-language proficiency – will see an increase in the number of younger Japanese students going abroad, potentially with their parents, to learn English. Relatedly, the authors believe that because Eiken, TOEFL, and IELTS will likely be used as part of the reformed English entrance examinations, high school students will (a) become more proficient in English and (b) therefore be more likely to apply to overseas universities after high school with the required scores on such tests.

Greater English proficiency is part of Japan’s national strategy to become more globalised, a strategy that also includes a drive to internationalise select Japanese universities. Therefore Japan is prioritising strategies to both increase the number of its students going abroad and increase the number of foreign students coming to Japan to study.

This entry was posted in Asia, Japan, Regions.