Canadian universities reporting a bump in applications for 2017 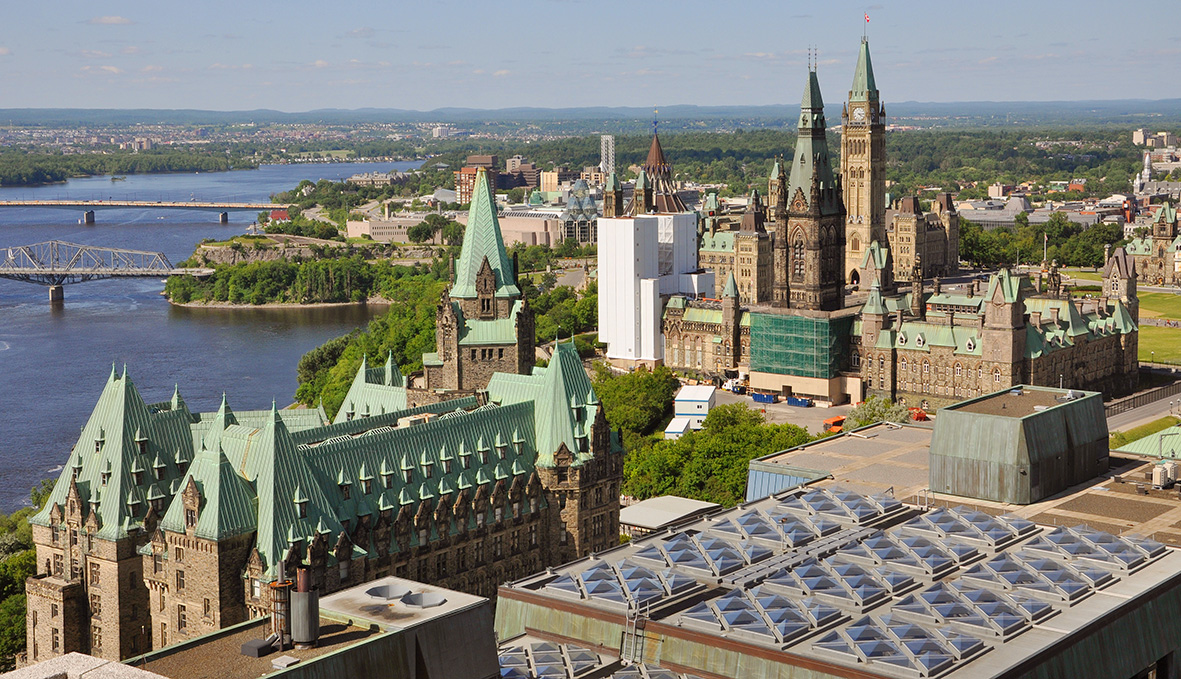 Official national statistics have yet to be announced for 2016 – and won’t be available for 2017 for many months – but we continue to see early indicators of a significant increase in international interest in Canadian education this year. For some, this is evidence of a “Trump bump.” But others see it as business as usual as the country’s foreign enrolment has been on a steady climb in recent years.

Following the US presidential election in November 2016, and Donald Trump’s surprising victory in the electoral college, we started to notice indicators of a sizeable shift in student interest toward Canadian institutions. Online search volumes for education-related queries began to spike sharply in November, and Canadian educators reported a distinct uptick in admissions queries and applications around that same time. In a singular example, traffic to a university portal site operated by Universities Canada has also doubled since the US election.

More recently, those reports have become less scattered and anecdotal and have coalesced into a more consistent pattern. Indeed, there is now a clear picture from Canadian institutions of significant growth in international application numbers for fall 2017.

Other institutions across the country describe similar trends in applications for fall 2017, with a pronounced bump in many cases from key sending markets. “Especially notable given the numbers of students involved, many Canadian universities are also reporting substantial gains in applications from India, which sends more students to the US and to Canada than any country other than China,” says a recent report from Inside Higher Ed. “A shift in the number of Indian students choosing Canada over the US could put a strain on US universities, many of which have counted on increasing numbers of international students to balance their budgets.”

Given the timing of the initial surge in the immediate wake of the US presidential election, many are quick to point to the “Trump effect” as the source of this year’s upswing.

But Canadian recruiters tend to take a broader view, noting that growth for fall 2017 is, for some institutions at least, on par with the increases recorded in recent years.

In addition, many Canadian schools have expanded their recruitment activities overseas, and that, along with a stubbornly low Canadian dollar playing its part in boosting the affordability of Canadian education, is also seen as an important contributor to the growing applicant pool this year.

“The number of international (specifically overseas) applicants has been growing somewhat over the last few years, although not to the same extent as in 2017,” Kathleen Massey, executive director of enrolment for McGill University, said recently to the New York Times. While noting that many Canadian universities had become more active in international recruiting, she allowed that “the changing political landscape in the United States, Britain, and elsewhere may be playing a part.”